Offers a staggering diversity of waterfront homes and waterfront condos, diverse in location, economics, and style

Things to Do in Waterfront West Palm Beach

Living along the water, one inevitably feels the desire to experience boating. Among the many options nearby:

Browse the available properties in the area below. 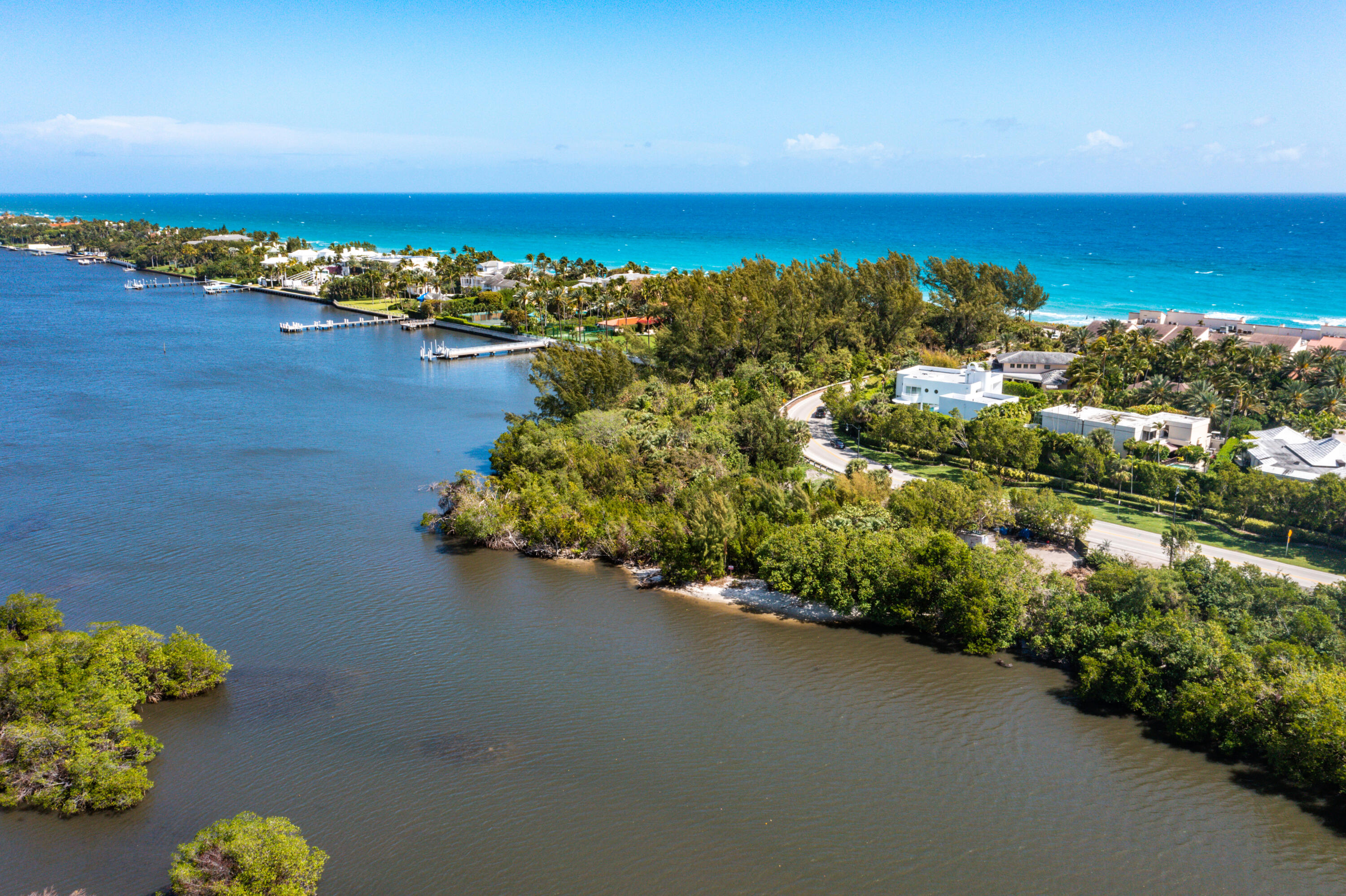 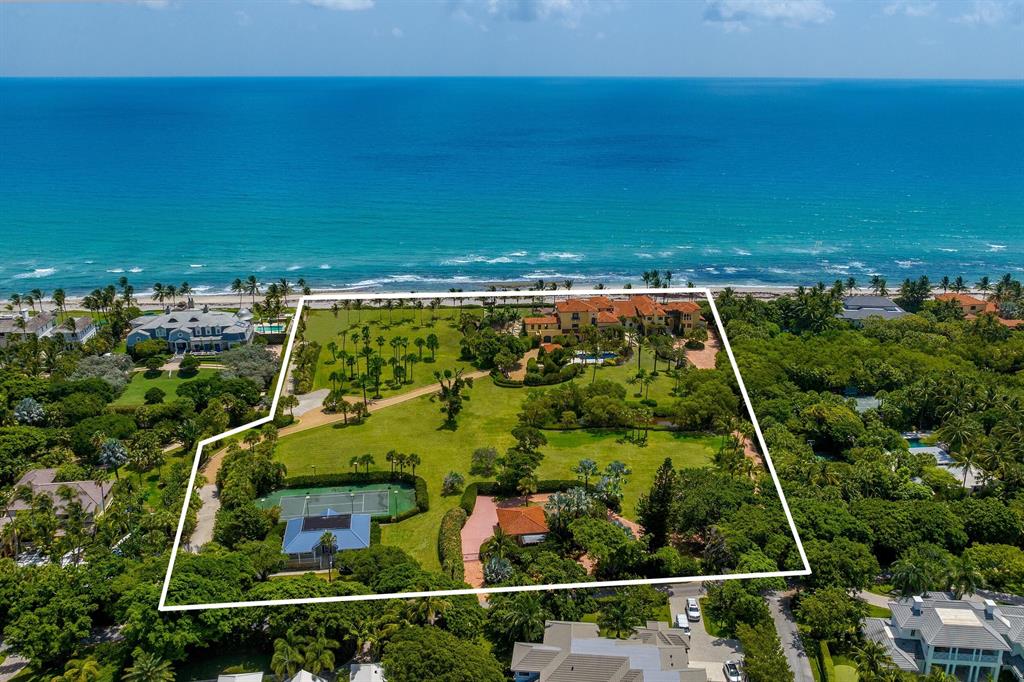 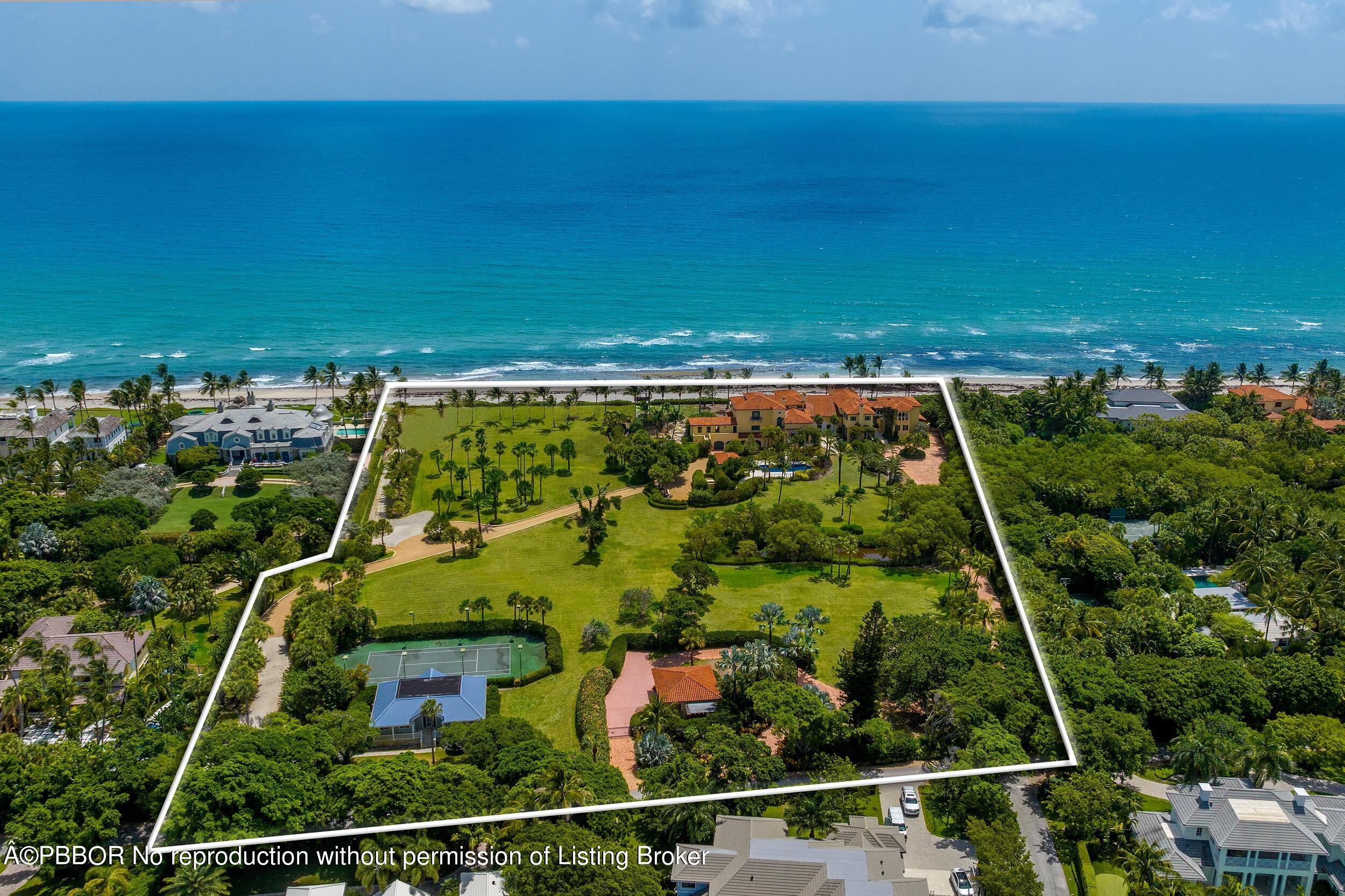 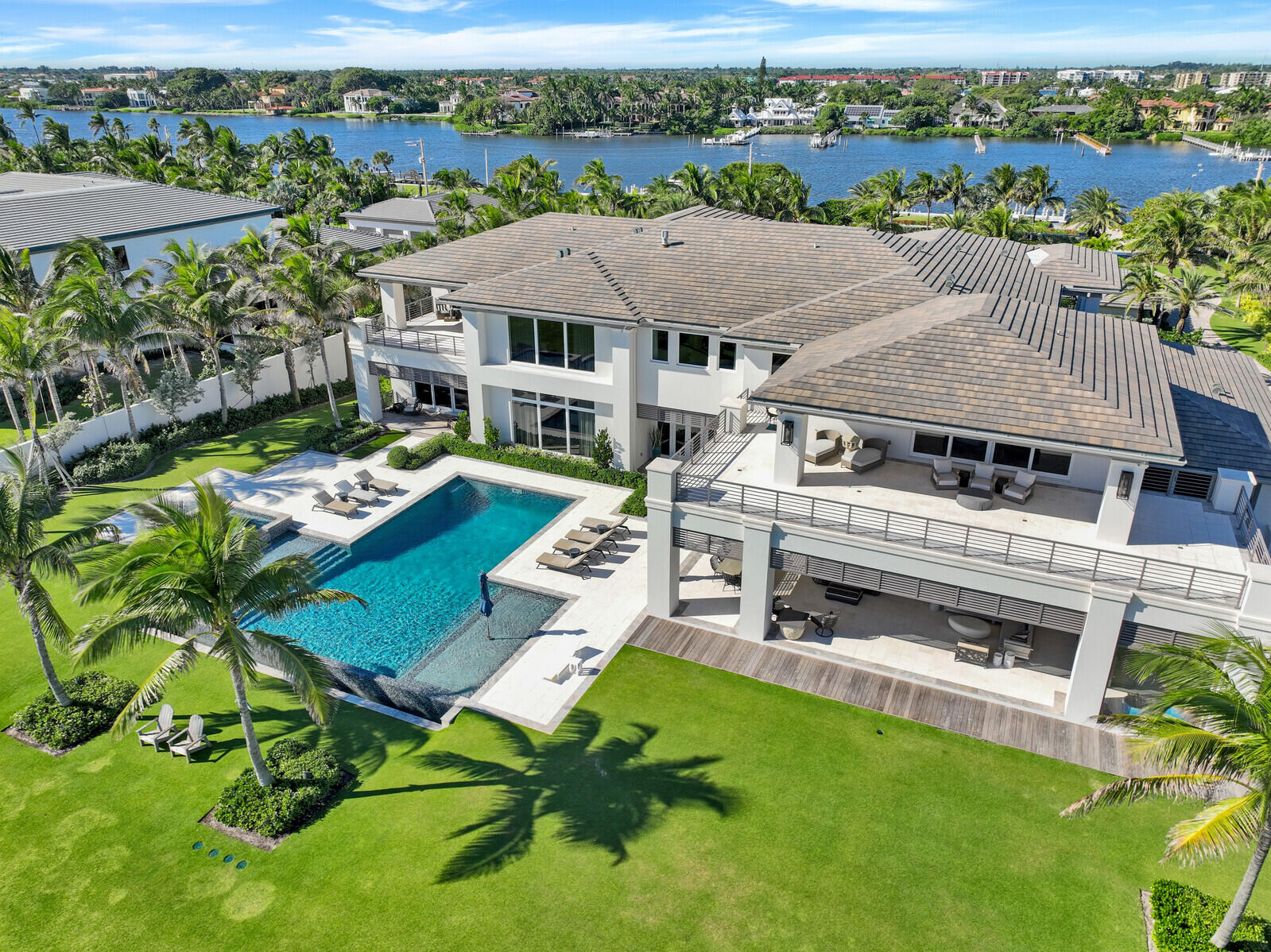 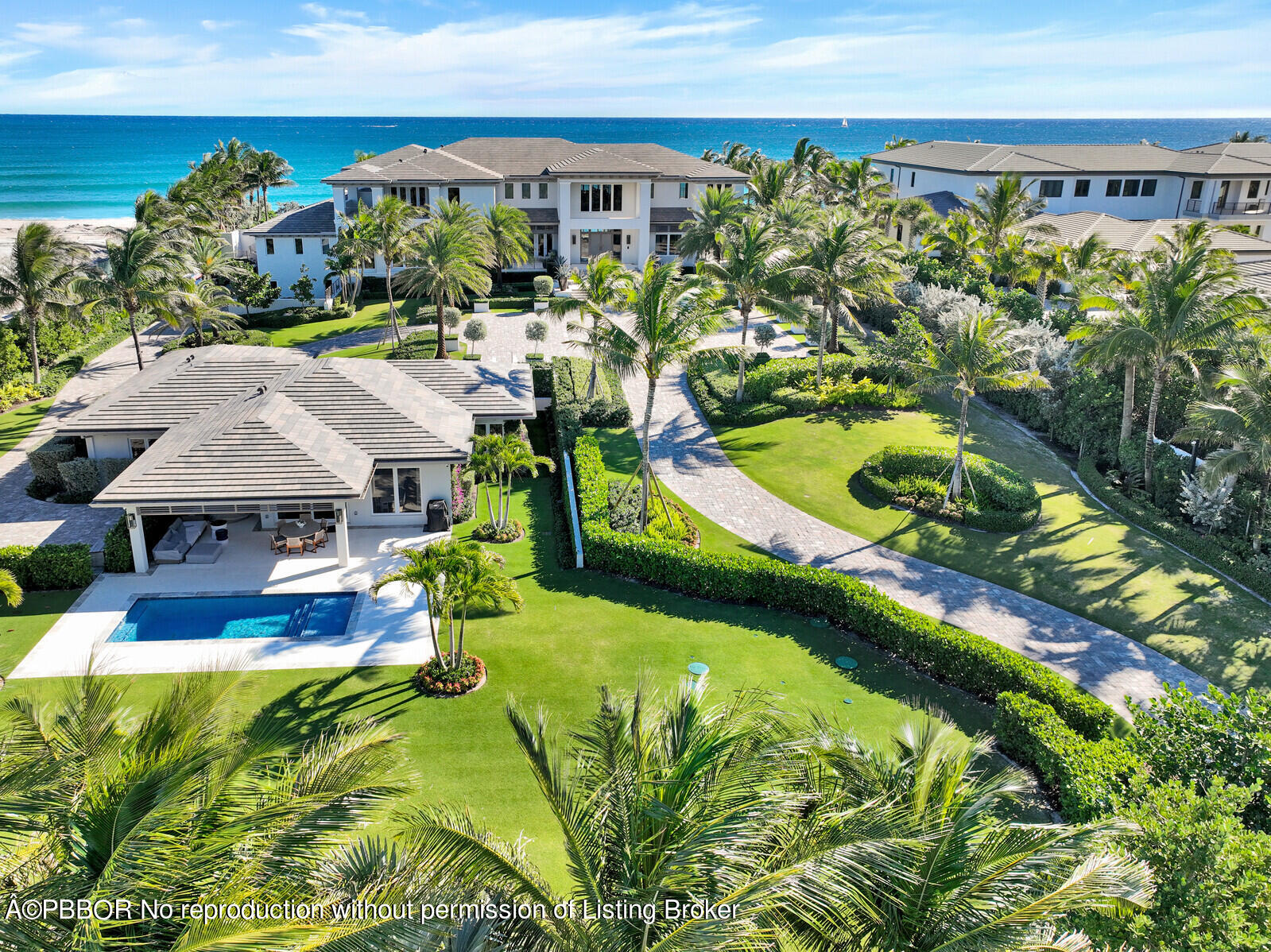 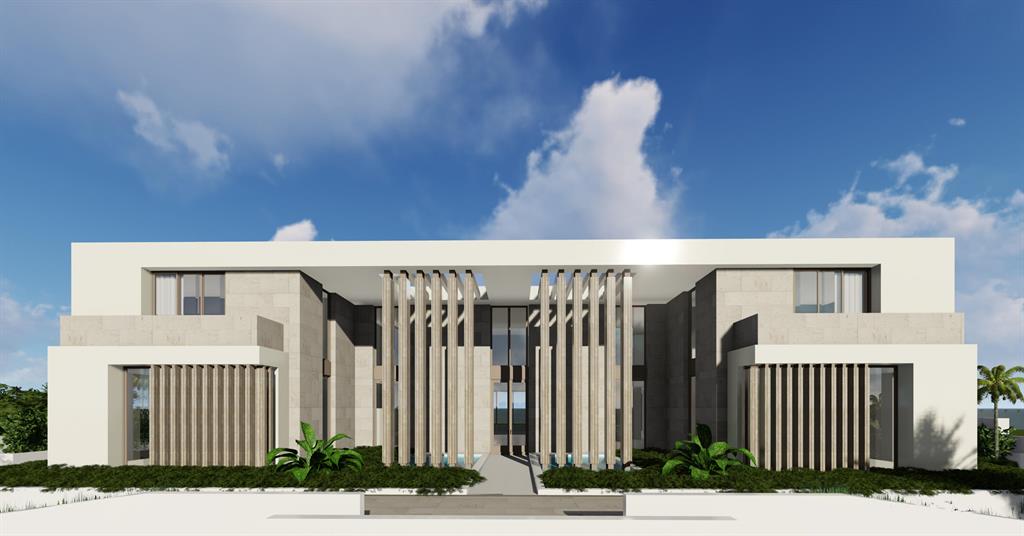 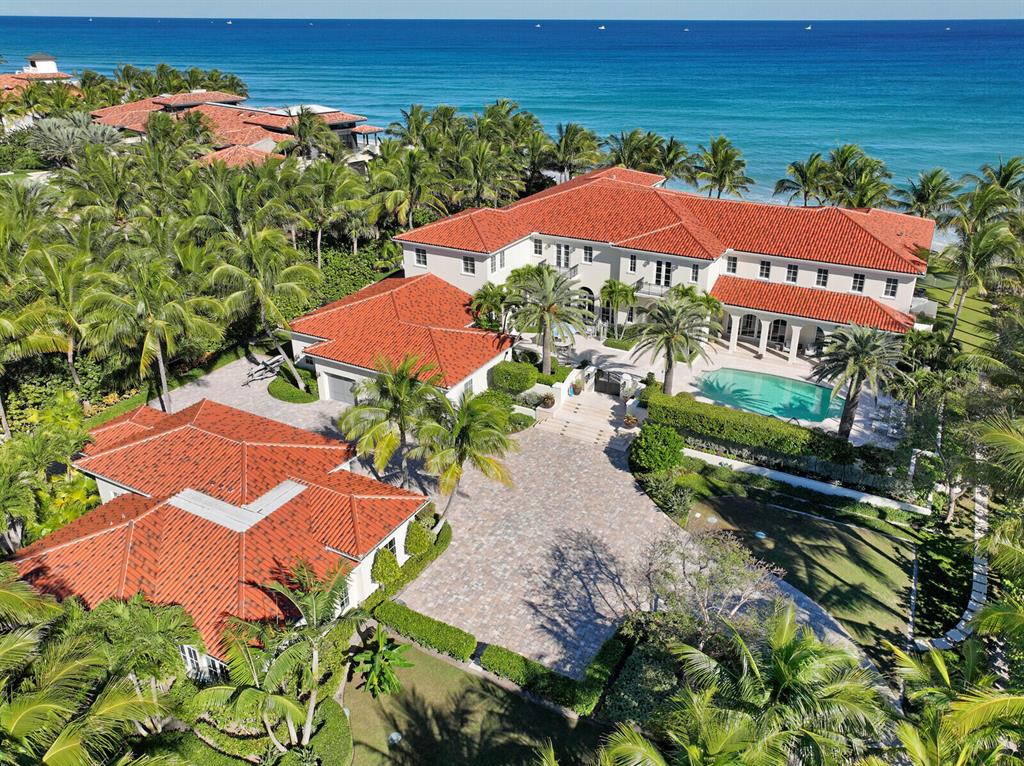 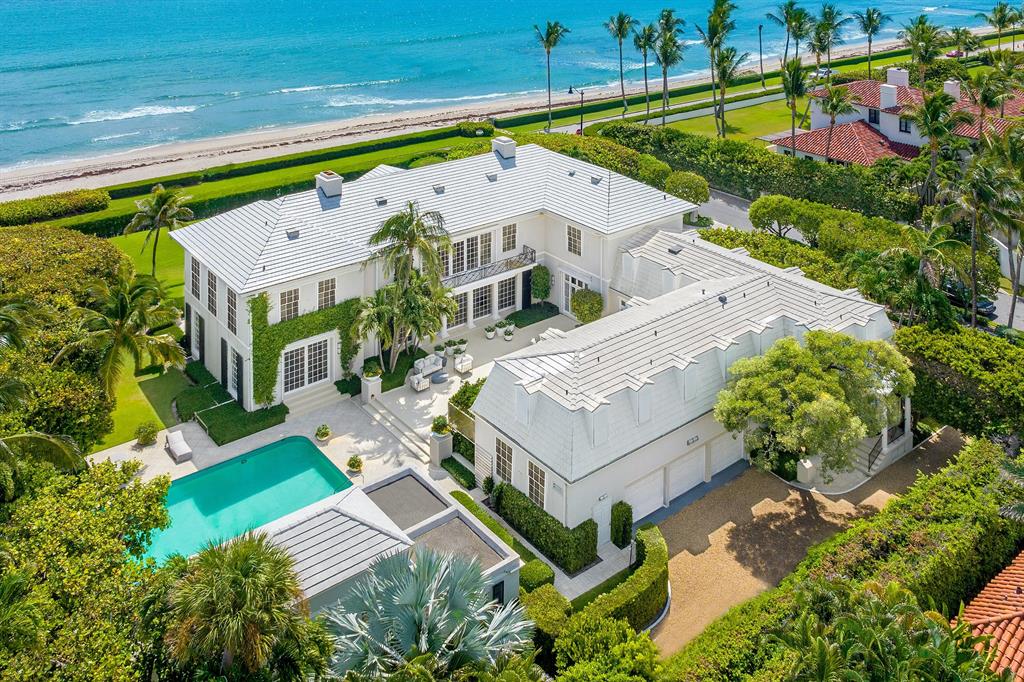 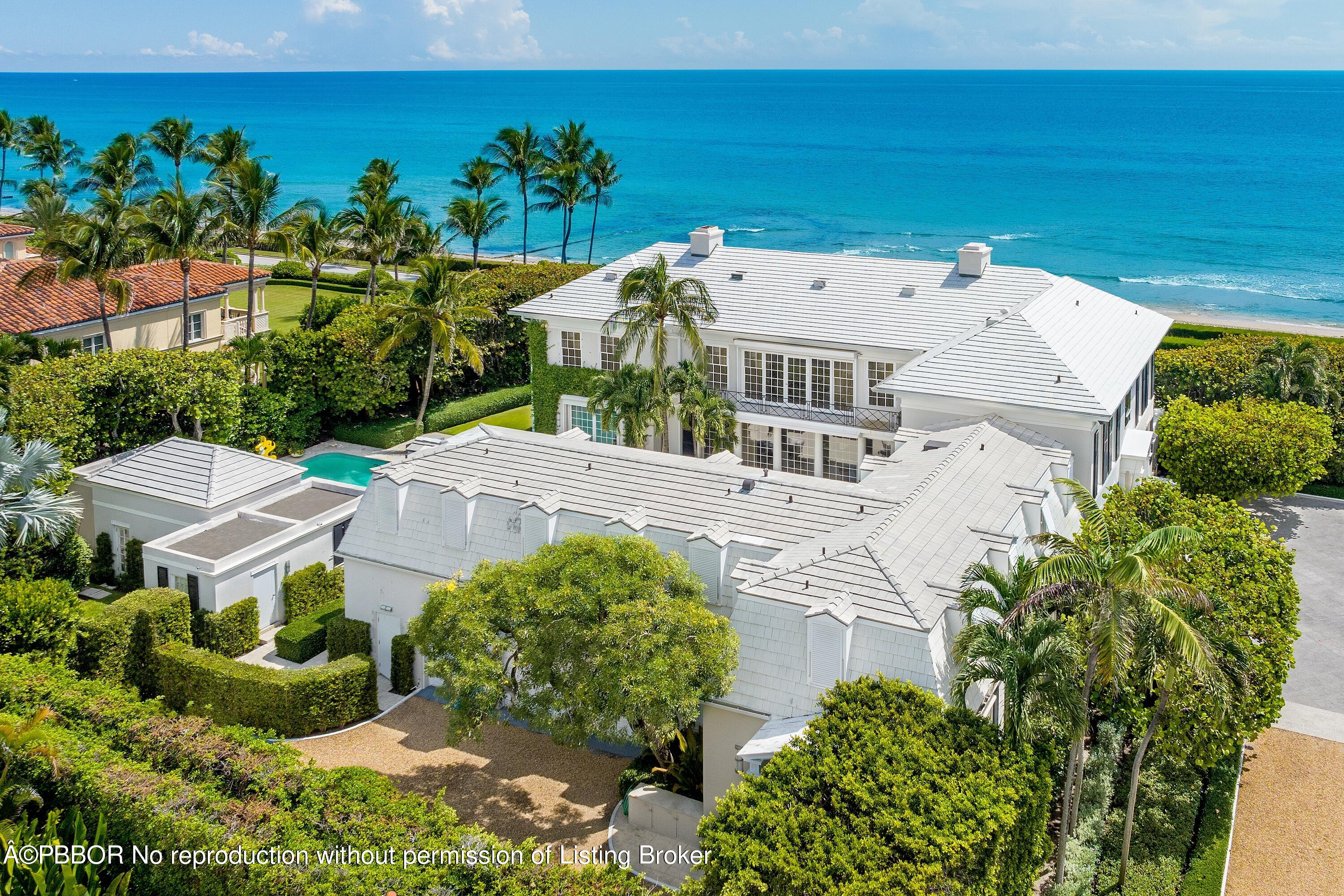 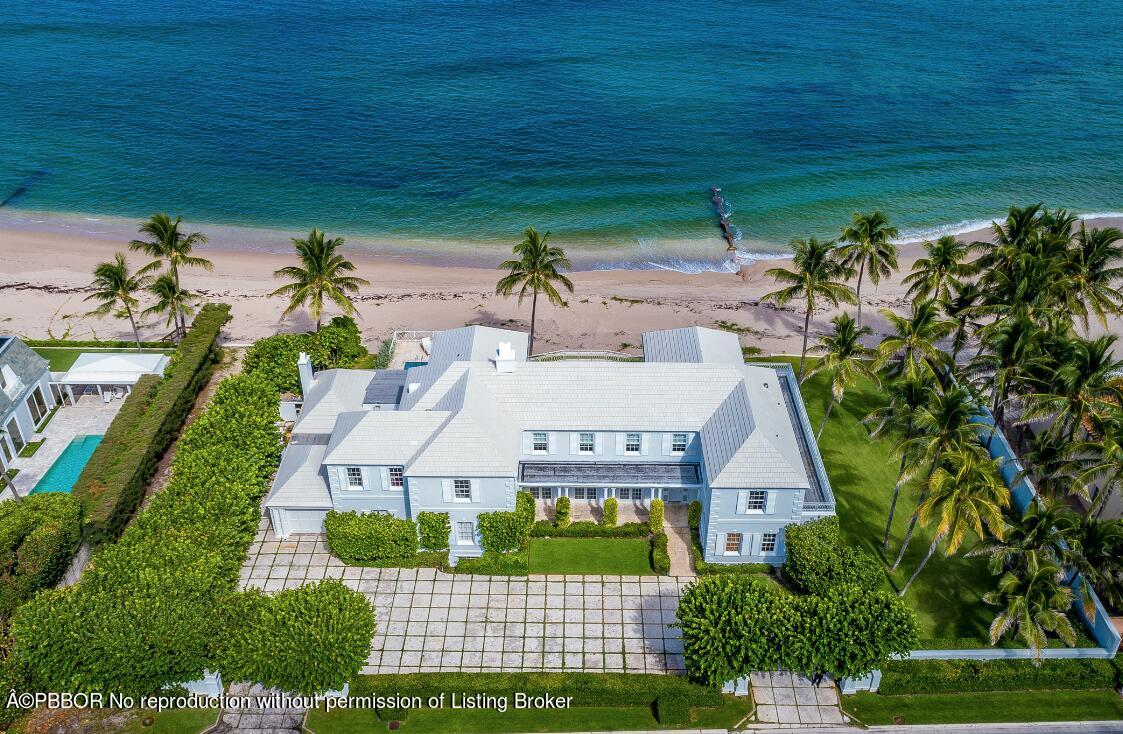 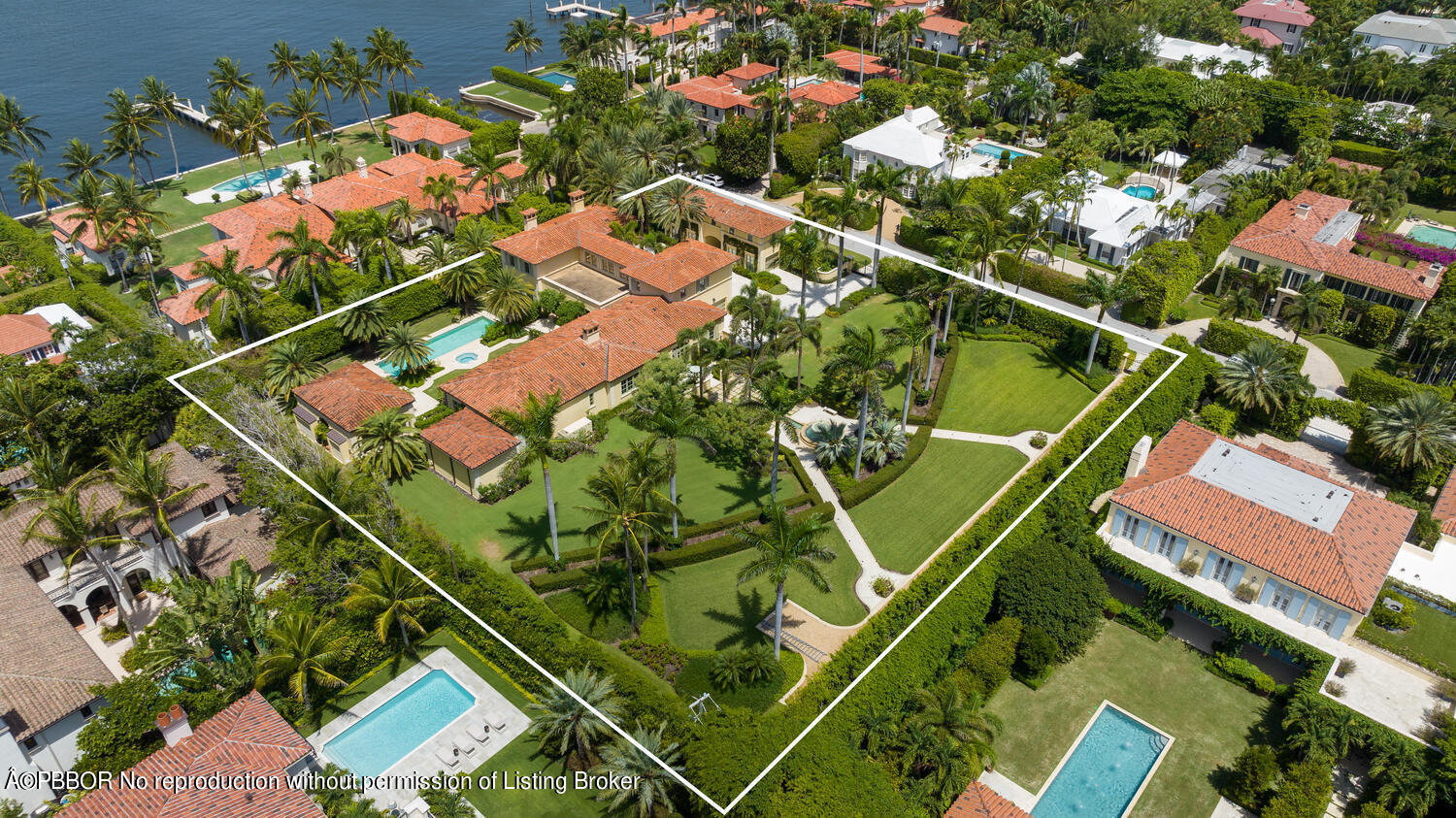