Most exclusive address in West Palm Beach, running along the Intracoastal Waterway with views of the water

Things to Do in Flagler Drive

Local attractions and services (golf courses, country clubs, stables, parks etc) as well as annual events, festivals etc that make the community unique. (Can be combined with above and use header that best fits.)
Schools 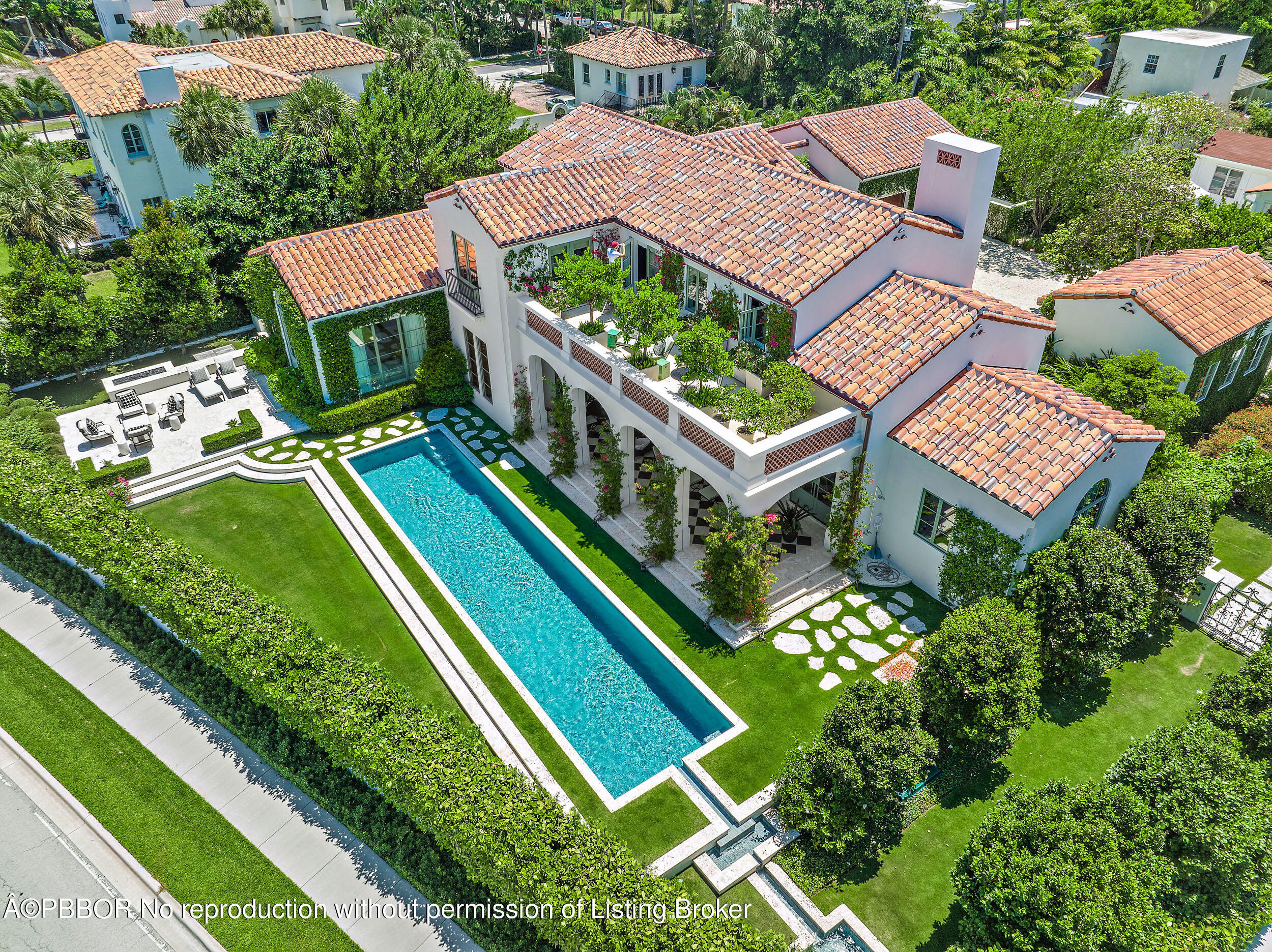 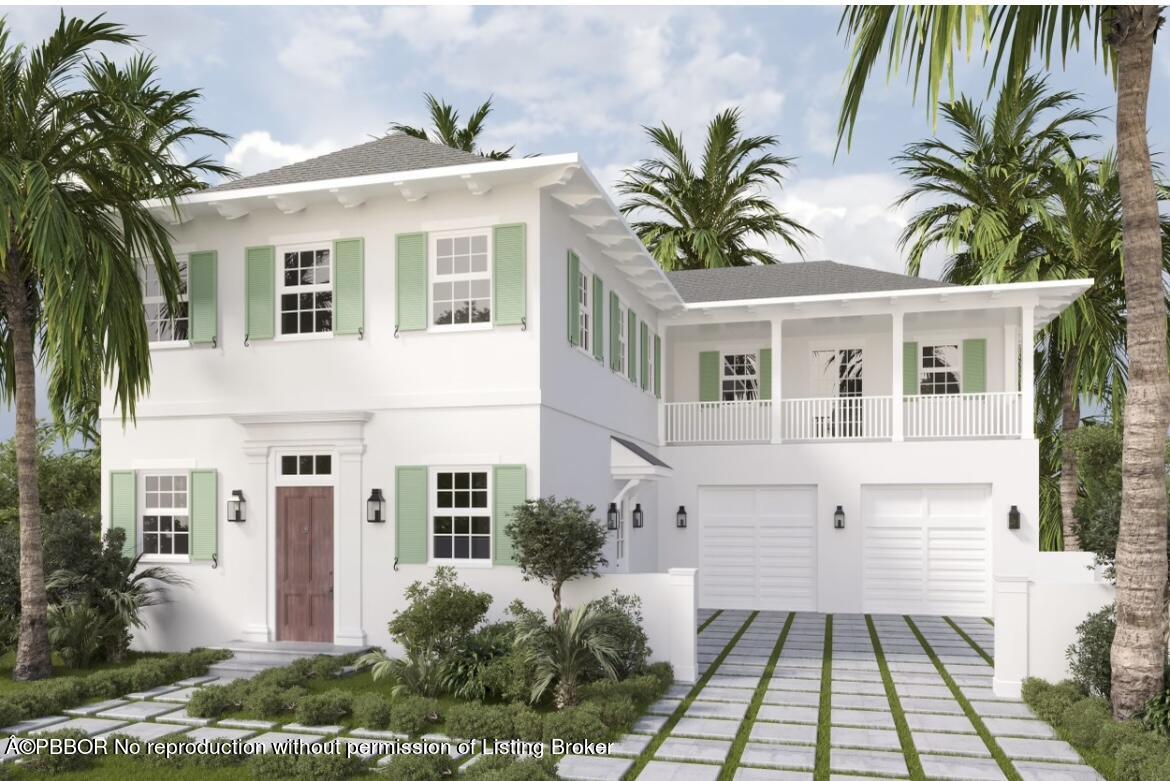 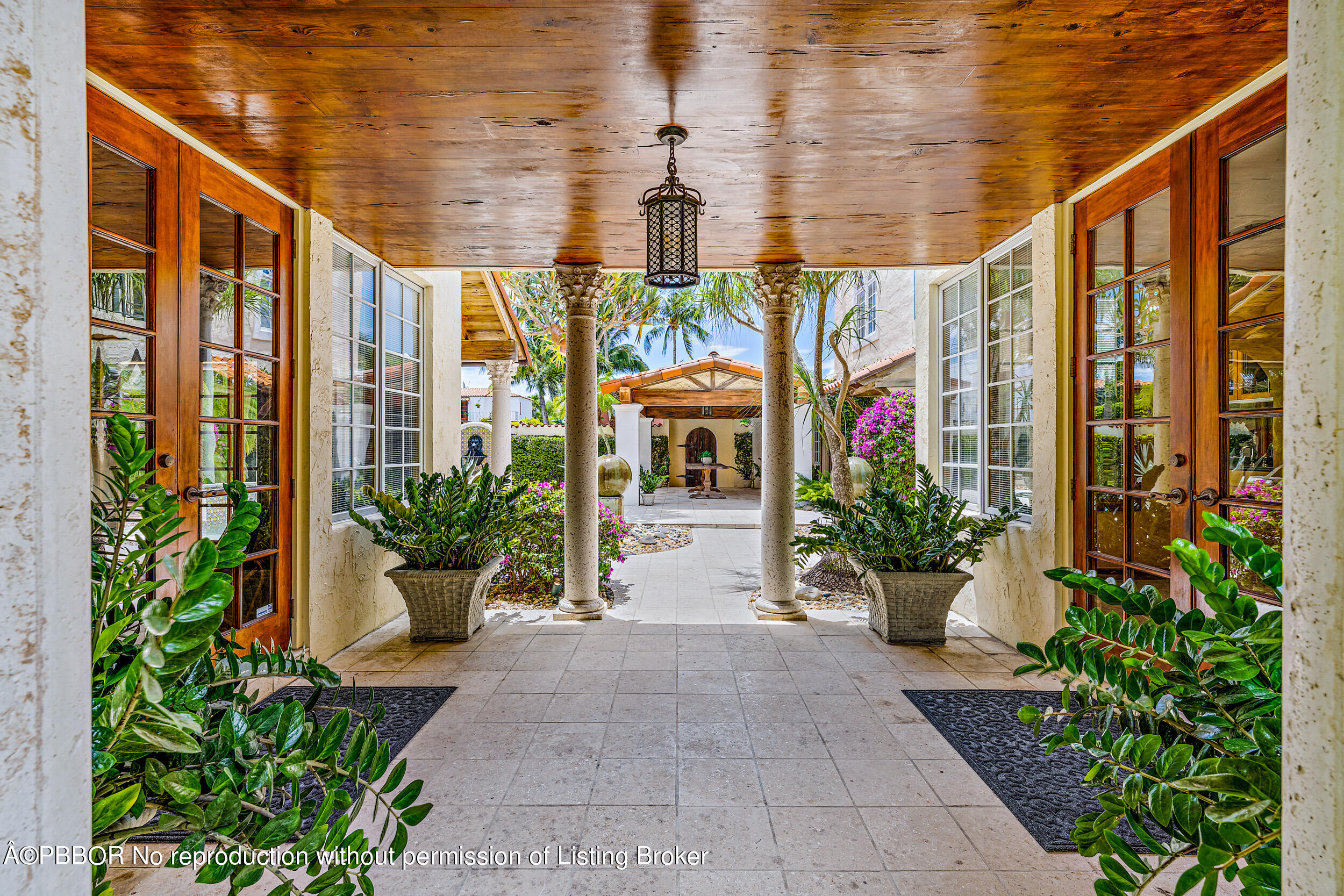 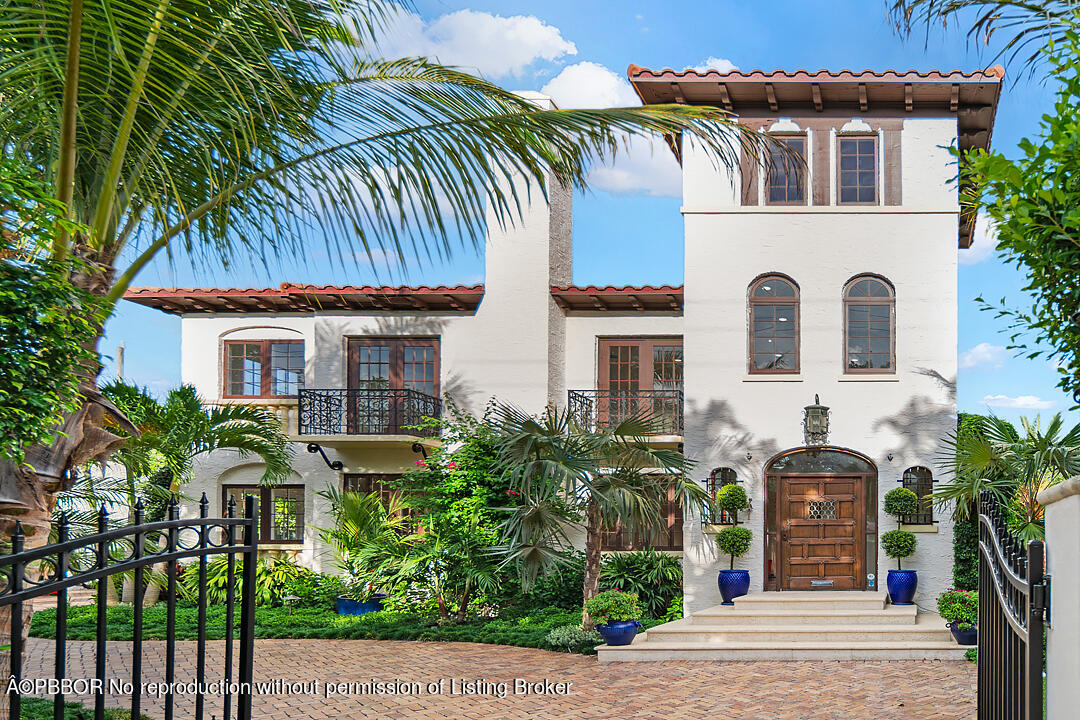 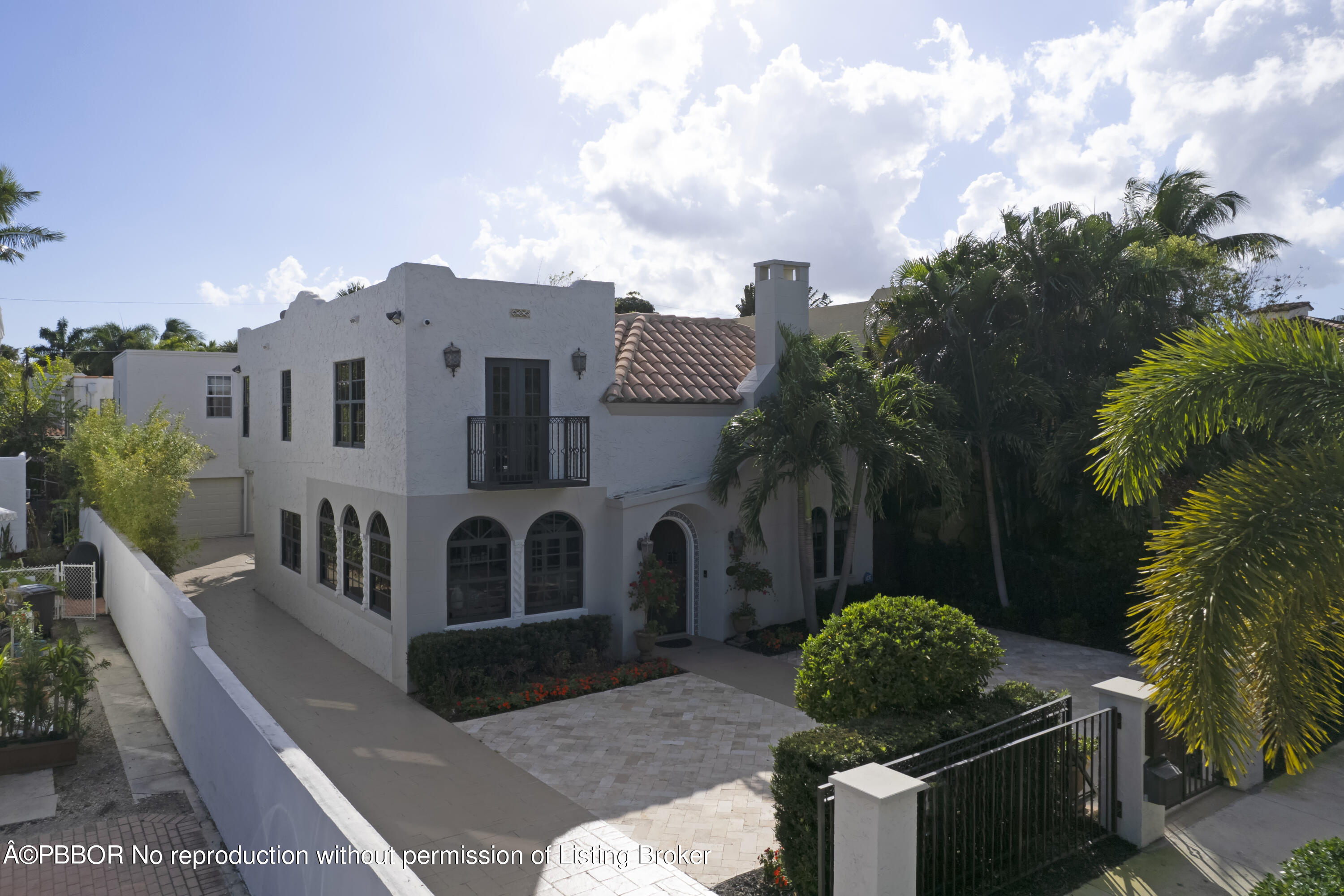 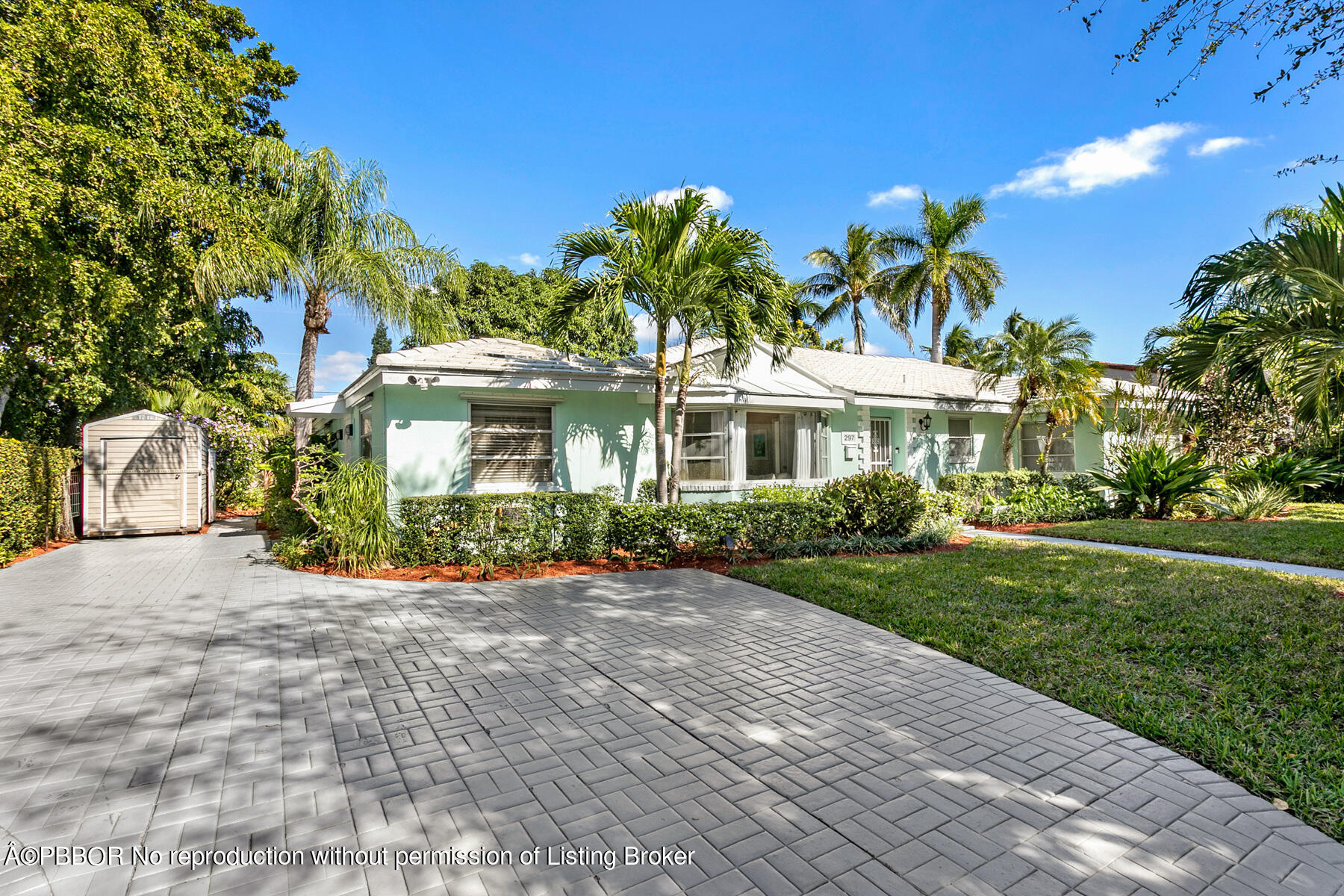 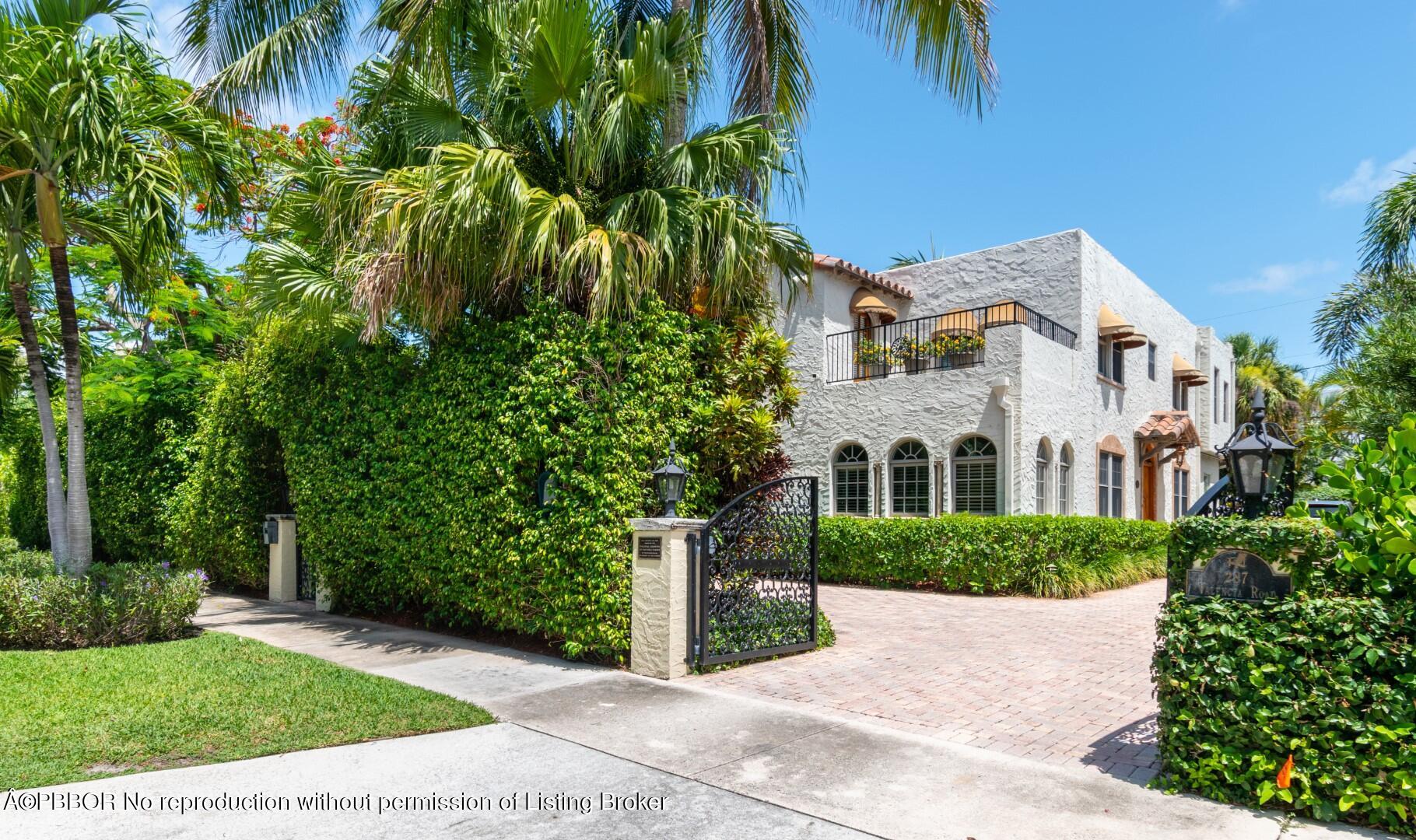 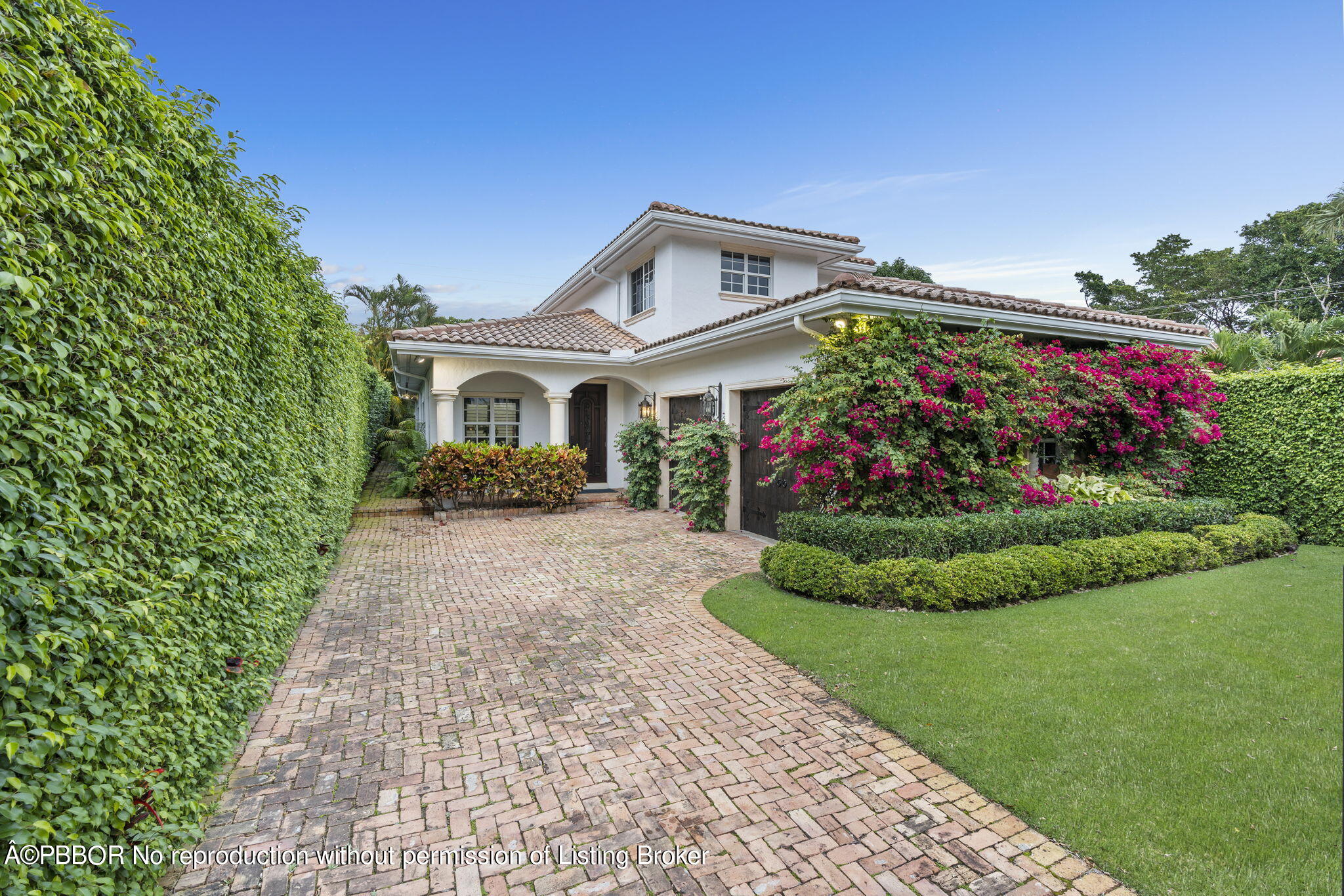 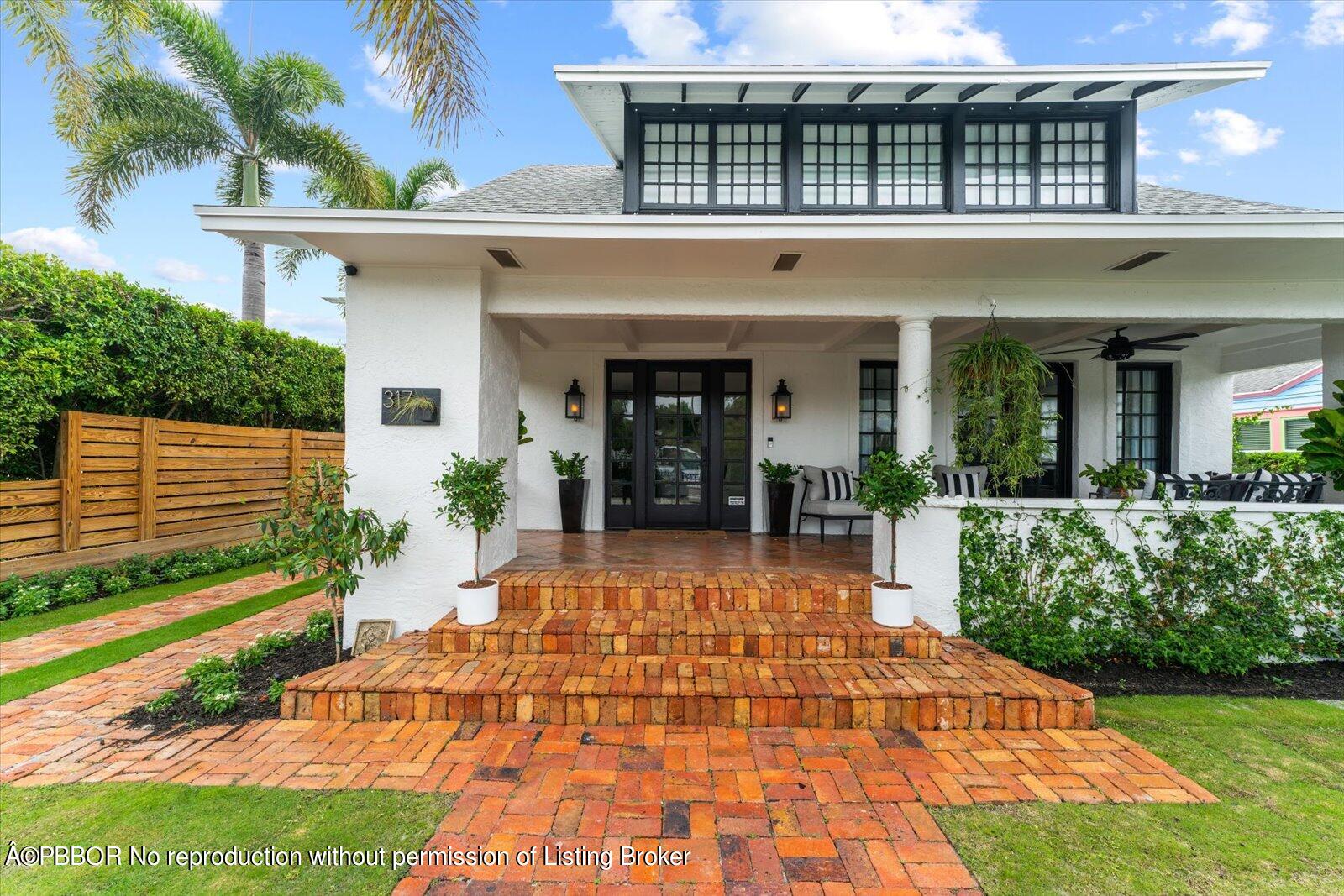 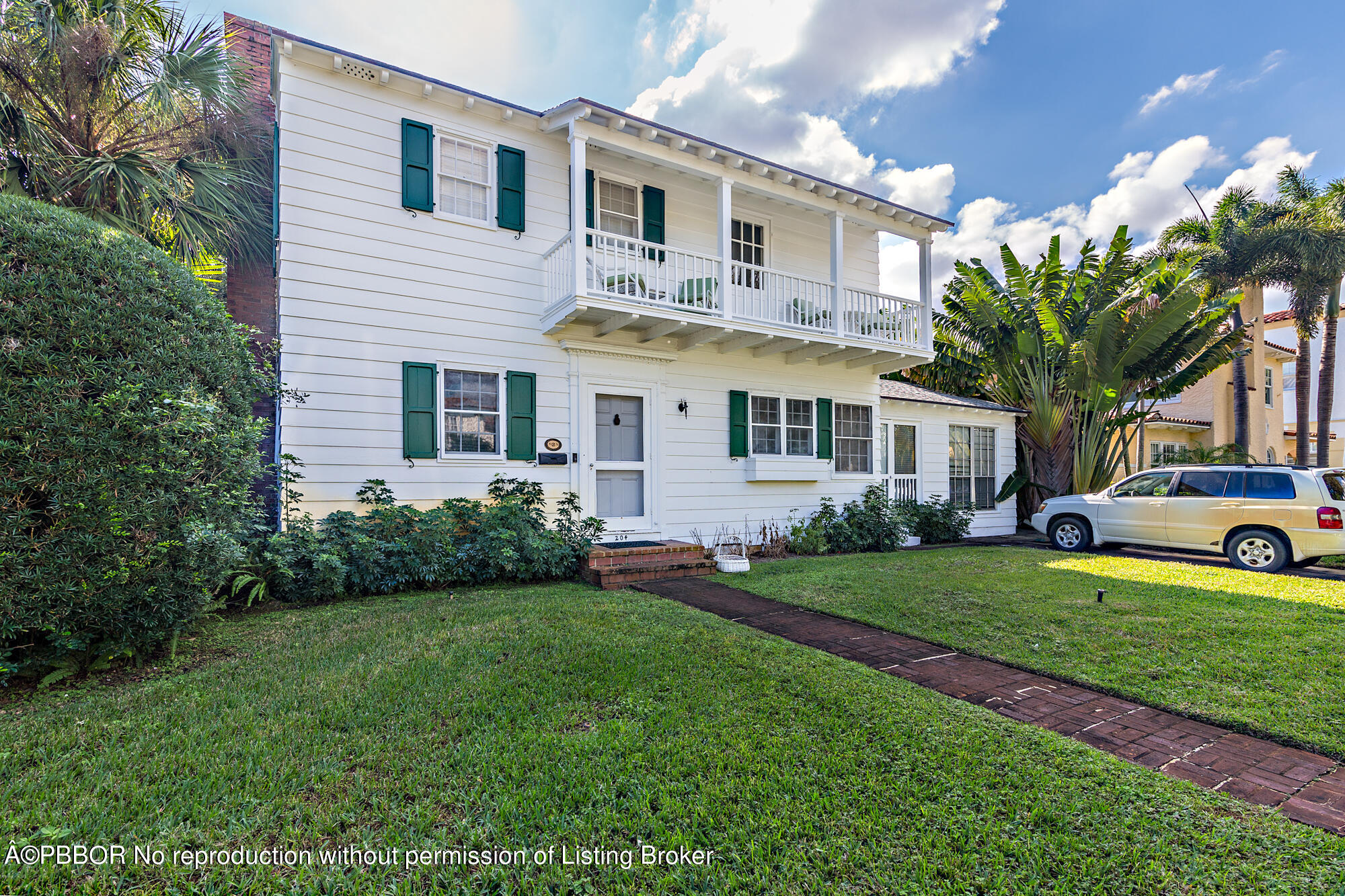 There are no properties that match your search results.